Following Icelandic start-up’s PLAY Airlines lead, the update marks another airline making the move away from the traditional crew uniforms, towards a look that is more comfortable and relaxed.

The uniform, designed in collaboration with Ukrainian fashion brand GUDU is set to debut this autumn.

Female crew will replace the traditional pencil skirts, blazers and high heels with bright orange trouser suits and trench-coats made from Italian eco-leather. Heels are to be swapped for Nike Air Max 720 trainers. The environmentally friendly footwear is made of 75% recycled materials and form part of SkyUp’s initiative to reduce waste and environmental impact.

Meanwhile a sky-blue silk scarf attached to the shoulder loop of the jacket rather than tied around the neck will finish off the look. The scarf was created together with the Ukrainian brand Gunia Project.

Complementing the uniform is a bright orange suitcase by Have A Rest from their limited collection.

The airline is also planning to relax its other uniform standards including hair and make-up. A new make-up palette of blue and orange ‘reflecting the colour of the sky during sunrise and sunset’ will be used and hair will be permitted to be warn in ‘loose waves rather than the classic bun’.

“Before creating a new concept in collaboration with Frame Fashion Consultancy, we delved into history and analysed the global evolution of the uniform of flight attendants from the early 1930s. It changed depending on the role that the crew performed in flight,” said Marianna Grigorash, Head of SkyUp Airlines Marketing Department.

“Times have changed, women have changed, so in contrast to the conservative classics, heels, red lipstick and a bun, a new, more modern and comfortable image of a ‘champion’ has appeared. Freedom, natural beauty, individuality, no patterns and sneakers in which everyone ‘would like to fly.”

Olga Tsaregradskaya, curator of the project said: “The study and interviews with flight attendants became the starting point for working on a new image — a modern girl with an active life position — a champion who works for team result and shows respect for herself and her health. So we decided to replace the shoes with sneakers. We also invited Ukrainian fashion designers to create the uniforms — the GUDU brand to develop a suit and the GUNIA PROJECT brand of exceptional things to find perfect print for the silk scarf. Each of tour collaborators is the best in the field: a real champion.”

What do you think of the new look? Let us know your thoughts in the comments below.

For more Flight Attendant Fashion check out our ‘Style in the Aisles’ section. 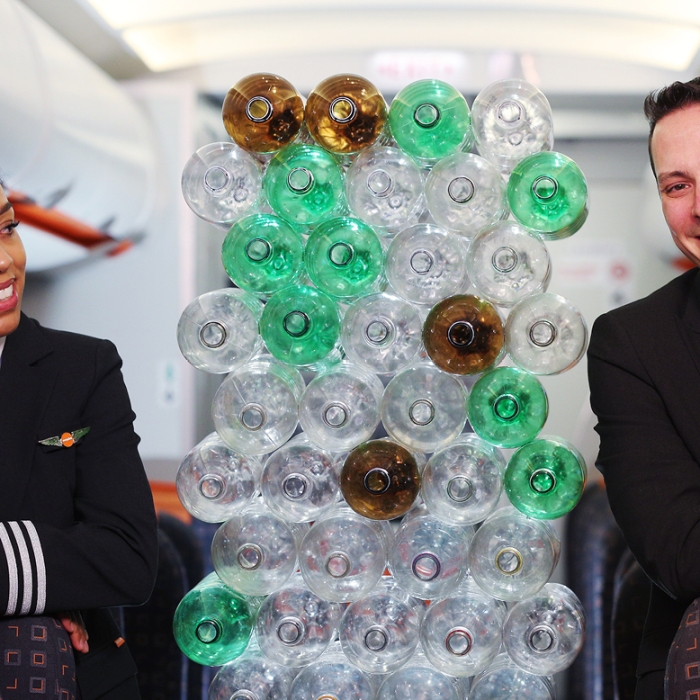 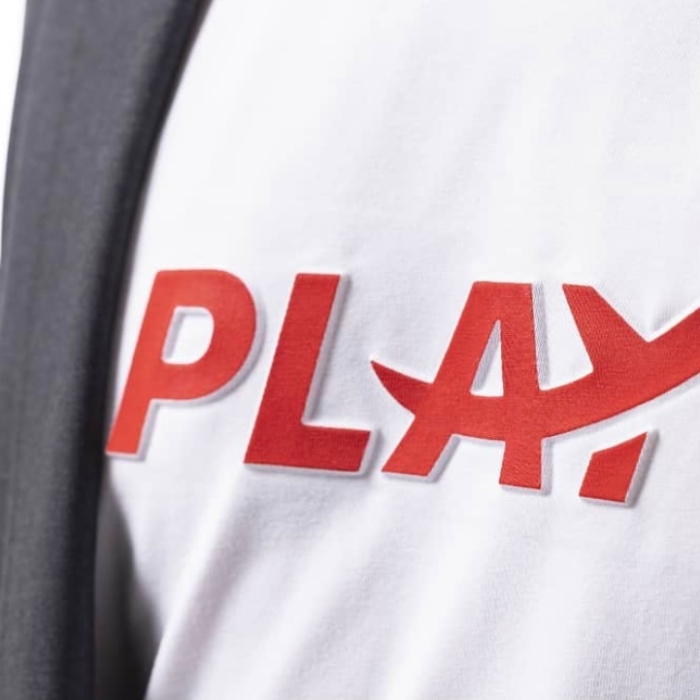 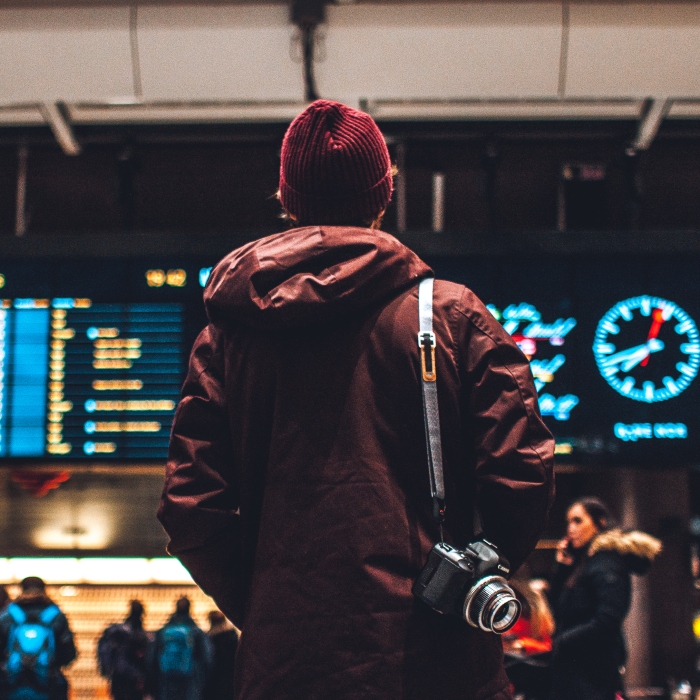 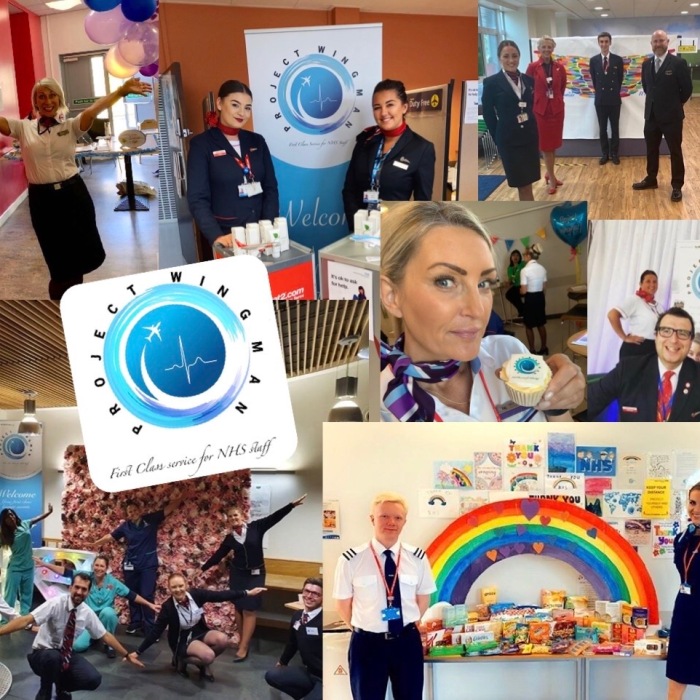 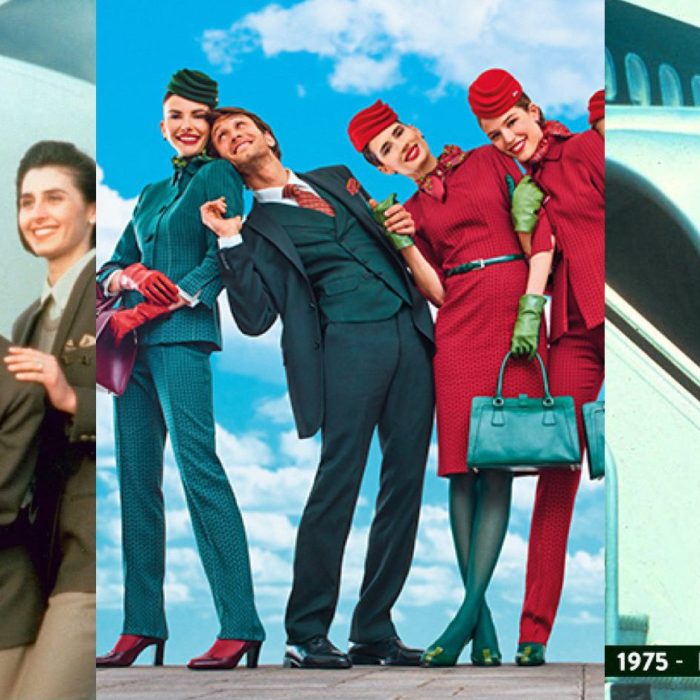 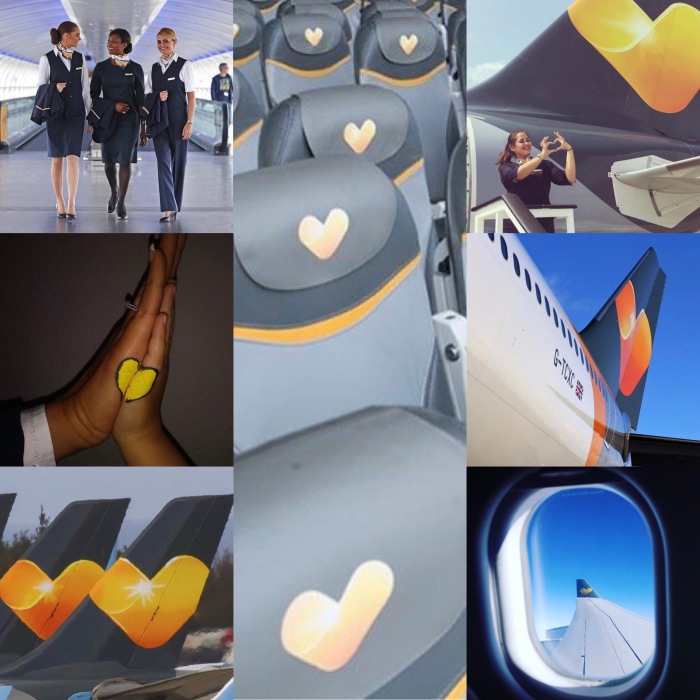 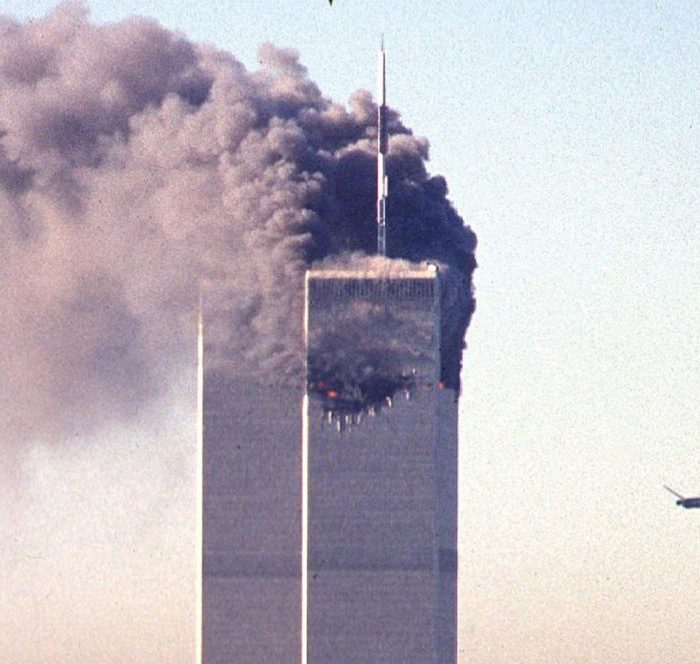 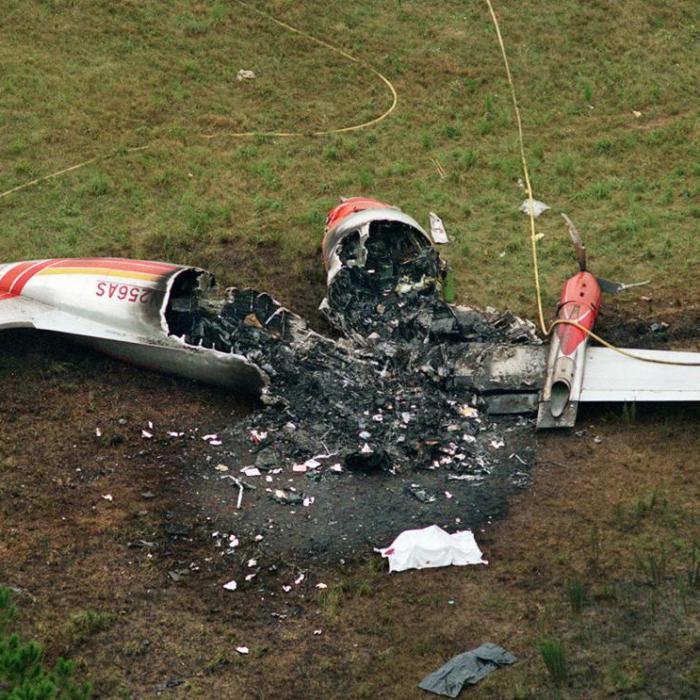 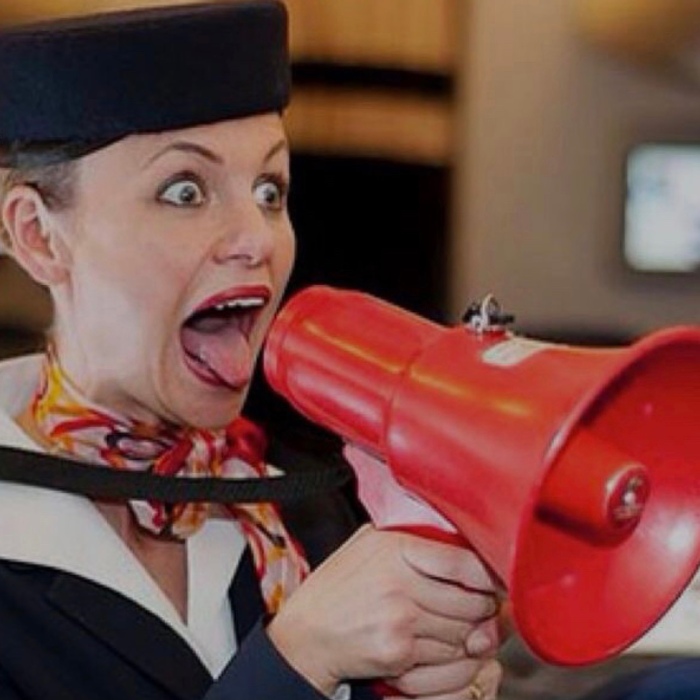