Flight L5203 had departed Santa Domingo Las Americas Airport (SDQ), the Dominican Republic, earlier in the day. The flight had been uneventful, including the approach to MIA.

However, when the jet touched down on Runway 09, the MD-82 veered to the left and skidded onto the adjacent grassy area. Its wing then impacted an antenna structure and a small building nearby. This impact caused a fire to erupt.

All 126 passengers and crew members were safely evacuated. There were some reports of minor injuries at the time, possibly caused by the number of passengers who chose to evacuate the aircraft with their hand luggage. The remaining passengers were later bussed from the accident site to the terminal.

“I Thought I Was Going To Die”

Passengers shared their horrifying experiences as they recounted the crash landing. “I thought I was going to die,” Paola Garcia told 7 News. “All the windows were broken, and someone like, broke his leg and arm,” she said, adding that she ran to the exit as soon as the plane stopped and made her way to the tarmac as black smoke billowed. “I started running and I jumped, and I thought it was going to explode.”

“I saw the fire, I saw the smoke. It was dark, actually,” said another fellow passenger Paolo Delgado. “Then there was like an apparent smell or something. People were like, screaming all around. I don’t know, like panic.”

Eyewitness Christina Rundstrom, who was travelling with her family, filmed the scene on the tarmac just before boarding her flight and said the sight was “definitely not what you’d like to see before boarding.”

The airport closed two of its four runways while officials investigated the incident and the wreckage removed.

Red Air is a Dominican Republic airline established in late 2021. The company began by flying charter flights between the Dominican Republic and Miami and has authorisation for flights to Tampa, Florida; San José, Costa Rica; Medellín and Cartagena, Colombia; Panama; and Caracas, Venezuela. 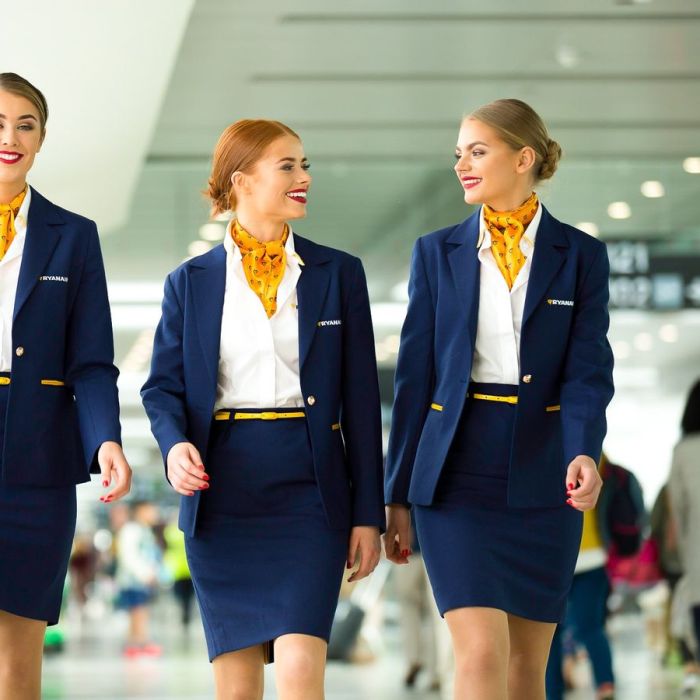 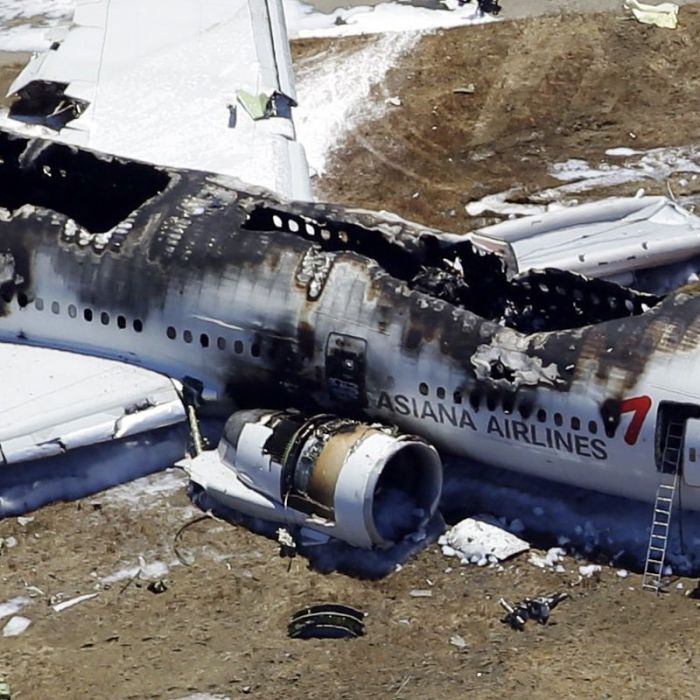