Just a few days before Christmas on December 21, 1992, Martinair flight MP495 crashed at Faro Airport (FAO), Portugal. On board were 13 crew members and 327 passengers. Tragically 54 passengers and two cabin crew were killed in the accident.

One of my lovely Facebook followers, Herman Jansink contacted me regarding this terrible accident. Jansink was one of the ten cabin crew working the flight that day. His heroic and incredibly honest story is told here, much of it in his own words.

Jansink had started working for Martinair, a Dutch charter carrier based at Amsterdam’s Schiphol Airport (AMS), just a few months earlier and had straight away fallen in love with the job and the airline.

Originally rostered the late afternoon FAO service, he had been changed last-minute onto the early morning departure, meaning his plans to meet up with his family before Christmas had to be altered slightly.

It was a cold, crisp winters day as the 13 crew (three flight and ten cabin crew) members arrived at Schiphol for their pre-flight briefing. The crew were in good spirits. It was just a few days before Christmas so they knew the flight would be full of passengers off to meet loved ones, or to soak up some winter sunshine in the Algarve. The flights Purser asked who wanted to assist the flight attendant working in the lower galley. After some hesitation, as the job downstairs under the feet of the passengers was very demanding, Jansink raised his hand. Little did he know that this decision would potentially save his life just a few hours later.

Operated by a McDonnell Douglas DC-10-30CF (PH-MBN), the jet had been delivered brand new to Martinair in 1975. It was still dark in Amsterdam as the 327 passengers boarded the aircraft and settled in for the flight. The pilots had been warned of some bad weather at their destination and the possibility of thunderstorm activity. However this was nothing unusual for the time of year and the flight crew had operated the route many times before.

Just over two and half hours after take off, the DC-10 began to make its decent into FAO. The flight had passed off uneventfully as the crew prepared the cabin for landing. Buffeted by some light to moderate turbulence, the Captain warned that the weather ahead was pretty bad and to ensure that the cabin and galley areas were well secured.

However, as the aircraft started its final approach the turbulence intensified. A large thunderstorm lay directly over the airport and aircraft ahead of MP495 were reporting severe wind shear hampering their approaches. By now both crew and passengers were feeling uneasy and from here Herman takes up the story…..

“Just before landing, the weather began to get pretty bad and during our descent I could hear the rain battering the fuselage. We experienced a lot of turbulence in the final stages of the flight and all of a sudden there was a loud bang and I whispered to the attendant next to me, ‘I think we have just landed’. I then saw flashes of light as ceiling panels fell down, luggage bins popped open and then suddenly everything went dark.

I remember hearing the sound of metal, scratching on concrete as the DC-10 began to tumble. I lost all sense of direction and didn’t have a clue what was happening. All I could taste was sand and realised that this could be the end. Images of important moments in my short life appeared before my eyes like a movie. The last image I saw was my partner, just smiling at me. I knew I was going to die and to be honest, I felt at peace with it. Either I was going to be compressed by debris, buried alive or I was going to explode.

After what seemed like ages, the plane came to a stop and it dawned on me that I wasn’t dead at all. It was pitch dark and I didn’t know where I was. All I knew was that I had to get out. I couldn’t undo my buckle and I noticed I was hanging from the ceiling. After holding my breath I tried again and finally it opened. I then fell down below, realising that I probably could not open the door next to my crew-seat. I couldn’t reach my flashlight either.

After a few seconds, my eyes grew accustomed to the darkness (the emergency lights apparently did not come on) and I spotted a rip in the fuselage, my only hope of escape. Until that point my mind was in shock and I had been in complete survival-mode and if i’m being honest, I didn’t think of passengers at all.

But as I began to crawl outside, I realised I had to do something. It was then I began to shout the evacuation commands I had learnt just a few months before during my initial training. Some passengers came towards me and others stayed in their seats, totally frozen. Where I could, I grabbed hands, feet and told people to unfasten their seat-belts and get out of the plane.

Until then I had not seen any other crew members. Suddenly I heard a female voice scream ‘get me out of here’. As she reached out to grab my hands, I saw a red uniform decorated with gold buttons and realised it was one of my colleagues. I used all my strength to free her from underneath a galley block. I told her we had to get out and as we didn’t see any more passengers in our compartment, I pushed her through the rip and followed her myself.

When I came outside, I couldn’t believe my eyes. The white/red DC-10 had broken into three pieces and was on fire, billowing big black puffs of toxic smoke from the fuselage. I immediately began to send people as far away from the site as possible, because I knew this thing was about to explode. As I looked at the plane, I knew the people back home would not believe I was still alive.

As we moved away I stumbled over a passenger who was unable to move. I did not want to risk him sustaining more injuries by me pulling him away, so I decided to cover him with my uniform jacket, although others would probably not recognise me anymore as a crew member.

Two passengers came back towards the plane and as I was sending them away, they began screaming that their baby was still inside. Another colleague and I decided to go back and look for their child, but by this time Portuguese rescuers had arrived and were sending us away. Thank god, the baby was later found alive.

While searching, I found a pile of blankets that had fallen out of a luggage compartment and I decided to take them to the injured passenger, so I could put on my jacket again to be recognisable to the passengers and emergency services.

Airport personnel began to shuttle passengers from the crash site to the terminal. Before long there was no one left and suddenly I felt strong arms wrap around me. It was a Portuguese paramedic and he told me that my time had come to go to the terminal too, there was nothing else I could do. It was in that bus, all by myself that I looked back at the burning wreckage. With the rain still pouring down, it was like the Portuguese skies were crying, I started to cry too.

Arriving at the terminal, I saw crew members of another Martinair flight who had landed just a few minutes before us and had witnessed the crash. They assisted airport personnel, loading the less severely injured passengers onto buses to be brought to hospital. After a few firm hugs I ended up in one of those buses.

At the hospital the press were waiting for us, with their camera’s and their disrespectful flash lights. I hated them. All I wanted was to get in touch with my family back home. A very sweet female doctor told me I could use the phone in her office. As I called my partner he picked up the phone and all I could say was, ‘I’m alive’ and all I was suffering from was a sore leg before being disconnected. My partner had been on the phone ever since media picked up the accident because a lot of our friends knew that I was going to Faro that day. Others who didn’t know, asked very cautiously where I was, not knowing I had been on the doomed flight.

Finally I was reunited with my colleagues and there I found out that the two girls at the over-wing exits were not there. We all hoped they had been taken to another hospital. It was only later back home that I found out they had not survived, after seeing their enlarged passport photos on the front page of one the newspapers. They will always be my Guardian Angels.

When the airport finally re-opened, our Chief flew in to bring us back home. None of us wanted to fly but we didn’t have a choice. I have never been so scared during a landing as that touchdown in Amsterdam and my colleagues and I squeezed each other tight. At the airport our family and loved ones were waiting, along with another bunch of press hounds of course.

When I finally made it home, early in the morning of December 22nd, I saw front page news that made me realise that what I had experienced the day before had sadly not been a very bad dream, but the awful truth.

After two weeks of being on the ground, I wanted to fly again; afraid that if I didn’t do it, I would never get over it. Now, many years later, I still love my job”.

The final report blamed wind shear and pilot error for the crash that morning.

In the cabin however, the brave actions of Herman Jansink and his colleagues undoubtedly saved the lives of many passengers who may have perished, had they not been helped to safety.

At Confessions Of A Trolley Dolly I always say that safety is the main reason we are on board ANY aircraft and this story just reinforces that fact. It is a shame that many of our passengers often forget this.

Today, Herman, who is still flying, and the crew of Martinair Flight MP495 join our courageous Angels Of The Sky and of course, we especially remember the two crew that tragically perished in the accident. 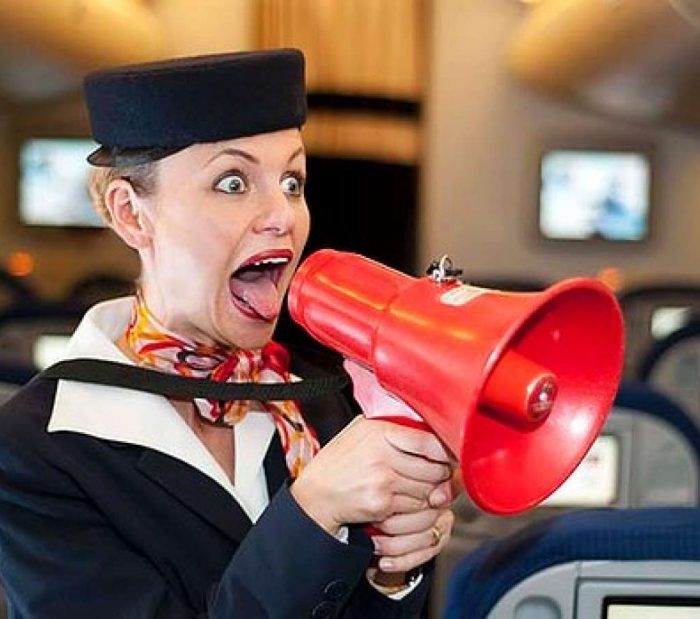 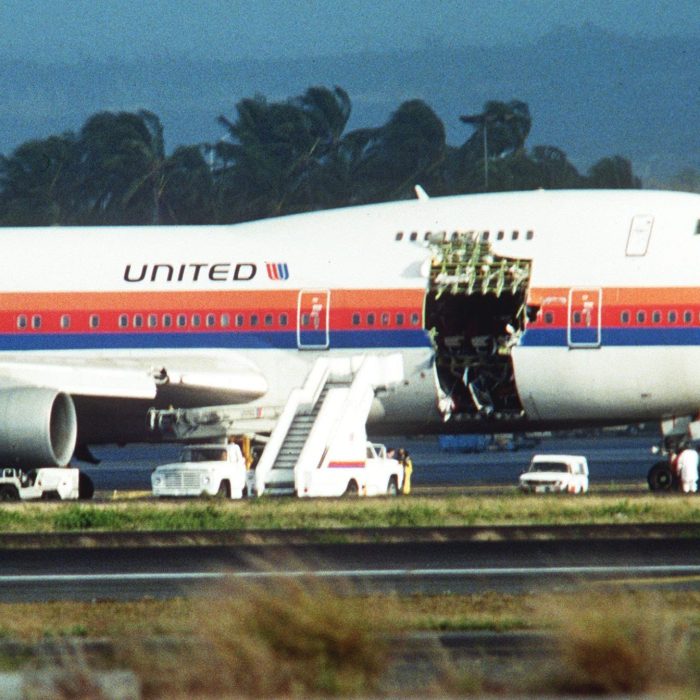 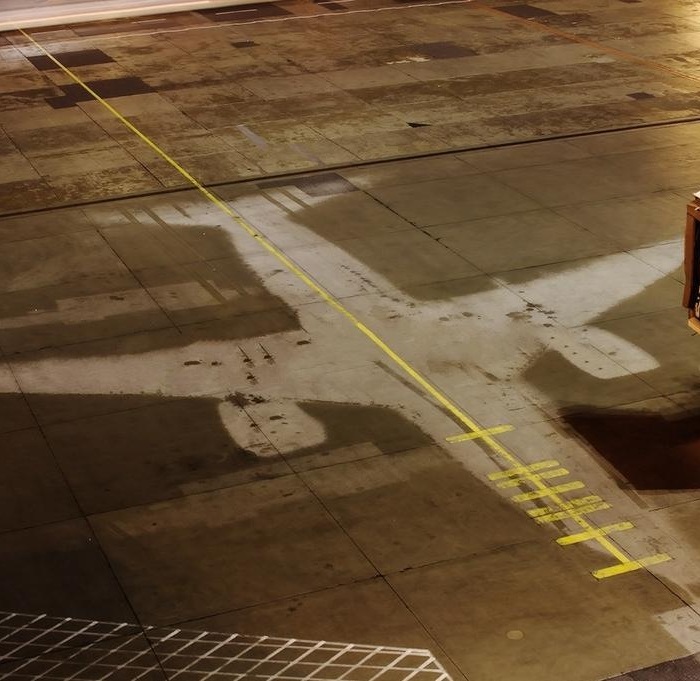 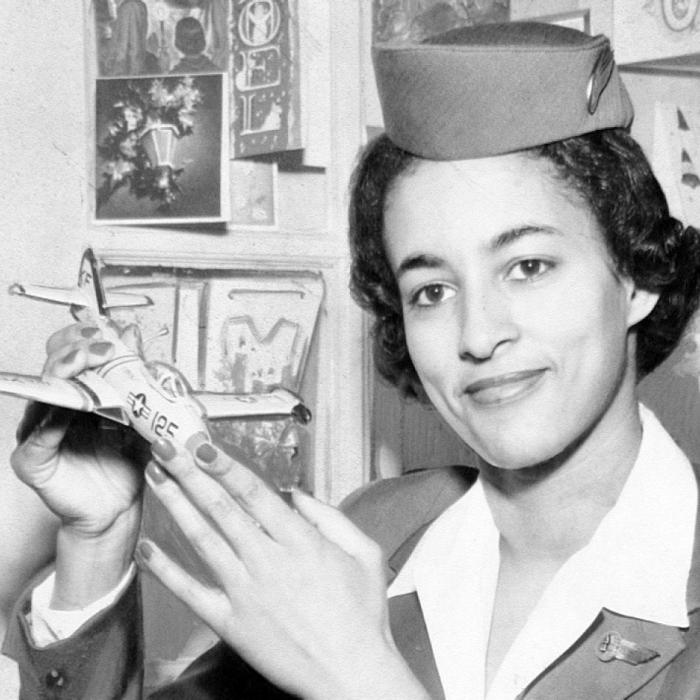 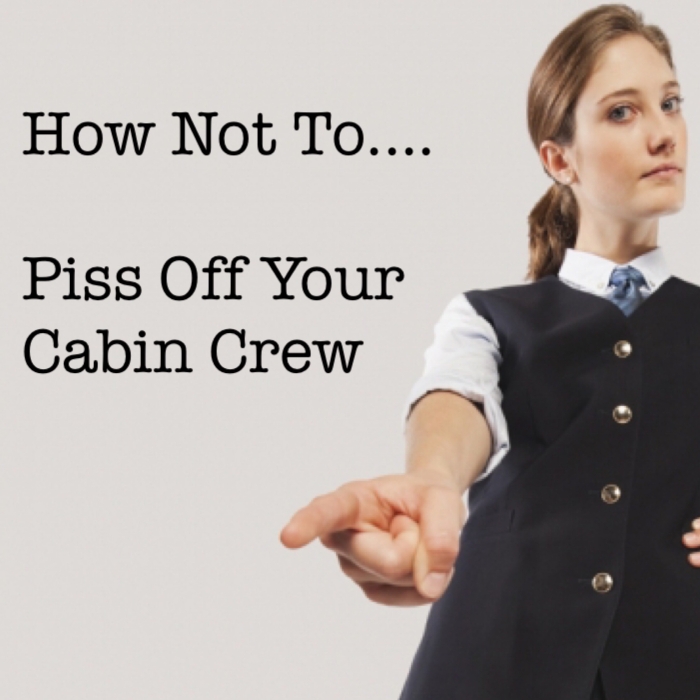